1. Jerky is lean trimmed meat that has been cut into strips and dried to prevent spoilage.

2. Traditionally meat was dried and/or smoked and/or salted. Marinading is another technique used to add additional flavoring.

3. Although beef is the most common type of jerky, one can also find jerky from wild game such as venison, elk, caribou, and moose. Even kangaroo meat.

4. The origin of the word Jerky is from Native American "Charqui" which means "to burn meat".

6. There are many jerky-like products that consist of highly processed, chopped and formed meat, rather than traditional sliced, whole-muscle meat. Try to stay away from them.

7. A good jerky is very lean; fat usually causes spoilage. In cheap products with high fat and water content, many chemicals are added as preservatives to prevent spoilage.


9. Jerky (or products closely related to it) is commonly included in military field rations. It is particularly attractive to militaries because of its light weight, high level of nutrition, long shelf life and edibility without further preparation. Since 1996, jerky has been selected by astronauts as space food several times for space flight due to its light weight and high level of nutrition 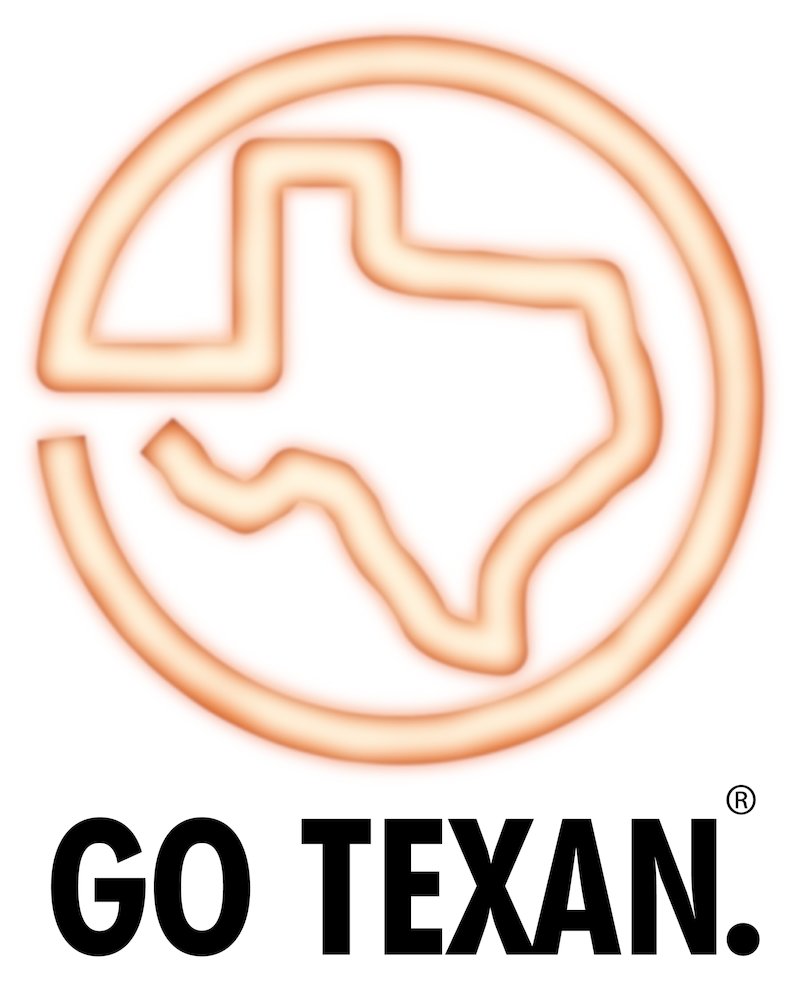